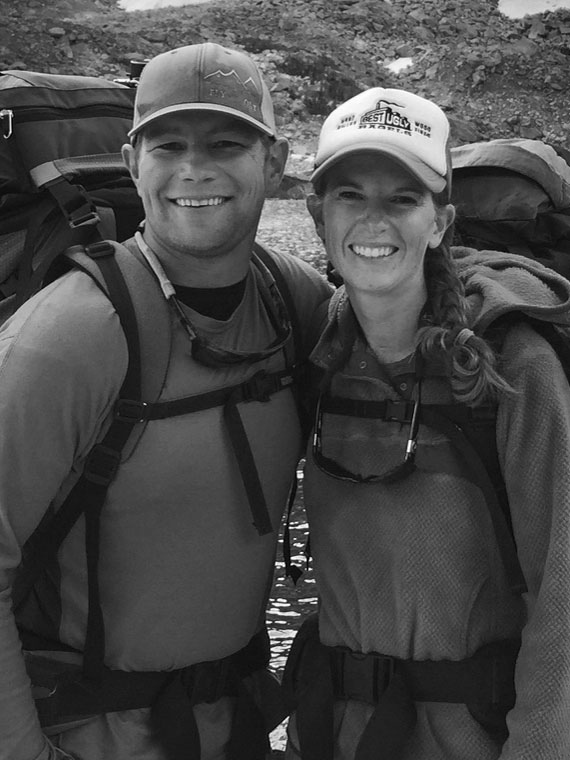 The sheer untamed beauty of Alaska is still strong today. Amidst the chaos of everyday life, there are many places here that make you feel like you are the only person to have ever seen them. No trails, no signs of any other people at all. Just simply wilderness, wildlife, rivers, and fish. These special places are not easy to reach, and pay off for those who are willing to work hard to find them. This video is your shortcut to these types of places.

If you only spend 3 minutes of your day slacking off from work, spend it watching this compilation of beautiful aerial footage from Alaska. If it does not get you excited for you next fishing adventure to the 49th state, I don’t know what will.

Get a little vise time in with the Mari-Truder.

Looking to take on some Alaska steelhead this season? Need some suggestions for flies to chase them with? Check out this video showcasing the Mari-Truder, one of the most productive an simple intruder-style steelhead pattern. Tight Lines!

The Beauty Of The Kenai River

A great introduction to our friends at Kenai Riverside Fishing

The Kenai River is known world-wide for it's spectacular salmon and trout fishing, especially since it is one of the few large river systems located on Alaska's limited road system. Kenai Riverside Fishing is located right on the banks of the scenic upper section of the Kenai and a a top notch operation providing guests with first class fishing, lodging, and adventure activities. This video give you a good look into their program and the beauty of the Kenai River.