Articles tagged with: Save Bristol Bay 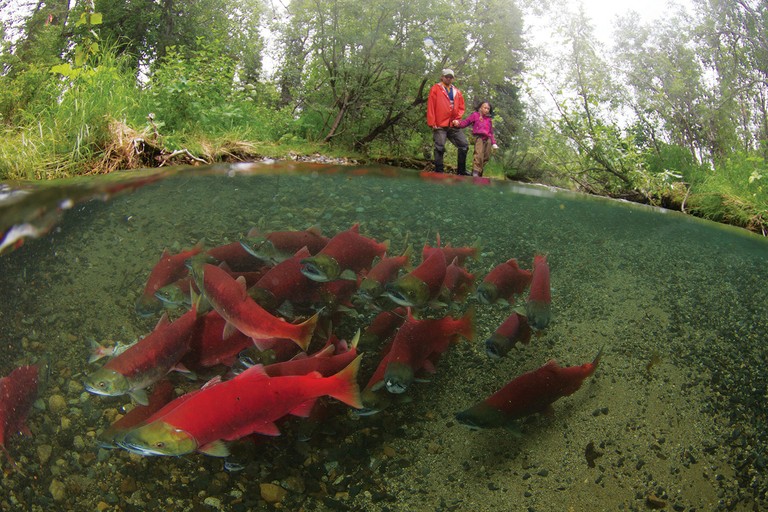