We're Off Filming in Alaska 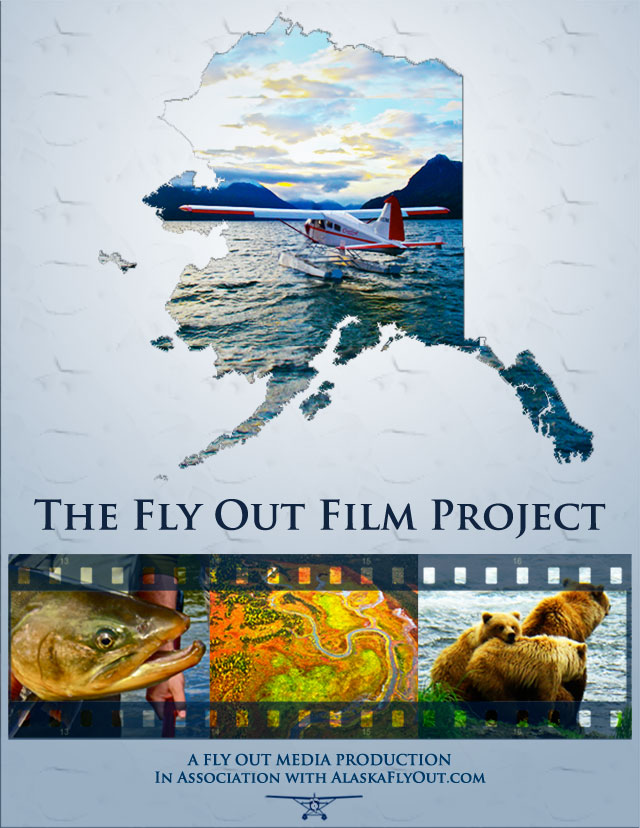 Sorry we've been slacking on the blog posts lately. We're on an amazing film project in Alaska. Get excited. More soon . . .