We had the pleasure of spending 4 days with Bret Gilleland and Mike Overcast at Tordrillo Mountain Lodge. We got a sample of the adventures they offer during the summer - let's just say we were blown away! Bret and Mike did not need to say much about why they feel a draw to Alaska. The reason was apparent in the stunning scenery and blow-your-mind activities. On the fun scale, Tordrillo was a 13 of 10. Incredible experience, and the essence of Alaska shines through in Episode 4 - Heli Love.

Magnetic North to Show at F3T 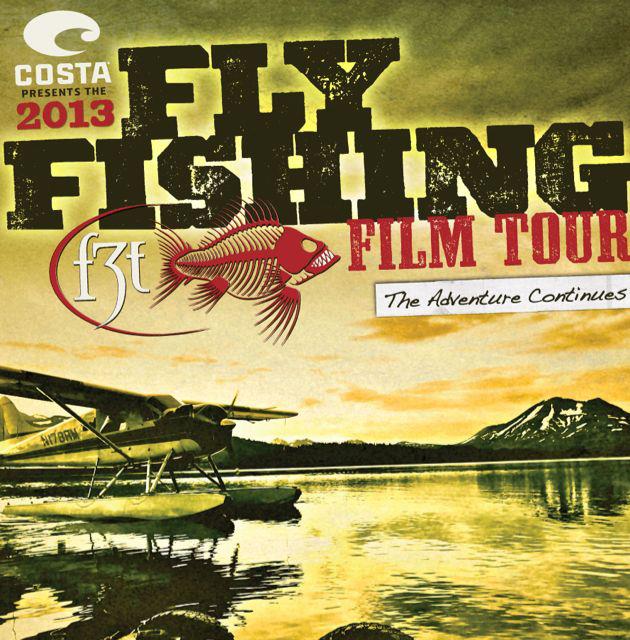 A special cut from Fly Out's first film, "Magnetic North" will be featured in the Fly Fishing Film Festival this spring - touring the western United States and Internationally. This is a fantastic event that showcases fly fishing films that inspire! The tour schedule is available, and you can purchase tickets now!

Magnetic North tells the story of the draw of Alaska, told through the voices of guides and anglers who live and work there. For anyone who has spent time in the Last Frontier, you know that there is an intangible connection to the land, wildlife, water, and culture. Magnetic North focuses beyond the incredible fishing by presenting the human attraction and intrinsic connection to this truly wild place.

The 5-part web series showcases the variety of landscape, fisheries, and adventure in Alaska. Four distinct locations are featured including a float trip in remote Southwest Alaska, a fly out adventure in Bristol Bay, a trip down the Upper Kenai River, and an incredible heli-fish experience in the Tordrillo Mountains. These world-class adventures together embody the spirit of the Alaska experience.

Magnetic North gives a taste of the dream of Alaska and its alluring pull.

The can watch all of the episodes for Magnetic North at AlaskaFlyOut.com/MagneticNorth this Spring. The first episode will be available February 1st.

Learn to let go of the hustle and bustle! You don't have to quit your job and bail on your responsibilities. Just take a break this summer and Breathe by booking at one of our recommended lodges. You can email them directly through our directory.

One of Fly Fishing's most anticipated events, the Fly Fishing Film Tour (F3T), will start its tour across the continent starting January 26th. The festival serves as one of the largest stages for the best adventure fishing filmmakers and conservation advocates. Check out the films and the tour schedule at the F3T website.

In the far reaches of remote Alaska survival is an everyday game. Enter into the minds of outdoor TV personalities Chris and Casey Keefer as they set out to survive 30 days in Alaska’s backcountry. Each new day these brothers will pit their skills as hunters, woodsmen, and fishermen against an unforgiving and relentless landscape.

Shot in a documentary style, Dropped will bring viewers face to face with the harsh reality of only being able to eat what you can kill. A True test of mind, body, and soul. As they wind their way through over a hundred river miles of the most perilous and game rich country in the world, they will both attempt to kill; Caribou, Moose, Black Bear, and Wolf, armed only with a bow.

For Some, Life Can Be About Fishing