The Art of Angling

I've been seeing these really cool fish illustrations pop up on the Fly Out social media feeds for the past year or so from an Andrea Larko. I kept seeing these really unique pieces of digital art, paintings, color pencil, etc. I'm not an artist (in the traditional sense), but her work really struck me. I asked Andrea if we could do a progression series on AlaskaFlyOut.com with a steelhead piece she would be commissioned to do. The video above is the result.

Find out more about this super talented artist at AndreaLarko.com. And, you can purchase Andrea's art at her etsy site. 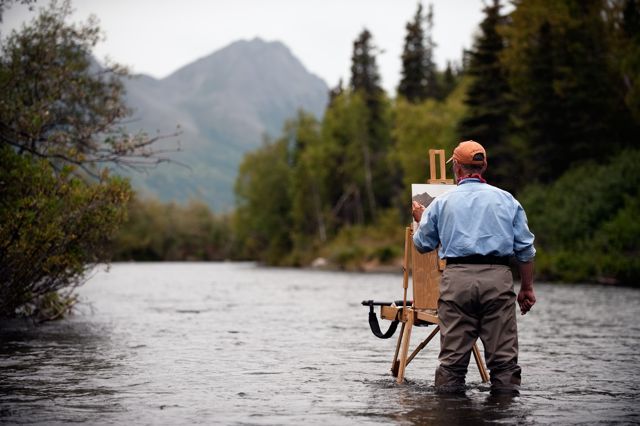 View the embedded image gallery online at:
https://alaskaflyout.com/news-updates/tag/Fly%20Fishing%20Art#sigProId9669ce71b1
As many of you know, the proposed Pebble Mine threatens Alaska's Bristol Bay watershed, a complex system of rivers, lakes, streams and wetlands that supports the most productive wild sockeye salmon fishery in the world. 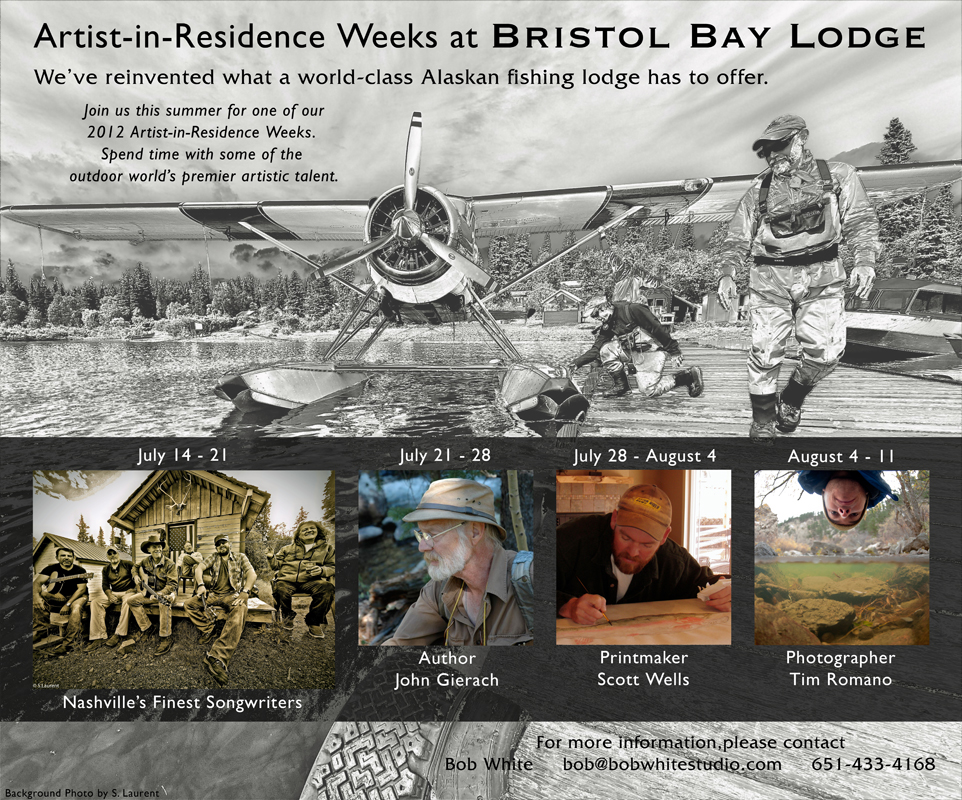 The culture around fly fishing has always included music, photography, and good writing. Bristol Bay Lodge, in their 40th year of operation, is infusing their Alaska fishing tradition with some of the country's best artists. Four designated weeks will comprise their 2nd annual Artist-in-Residence program.
No video selected.

THE ART OF FLY: ALASKA

When I first saw Bob White's paintings, I was a rookie guide at Tikchik Narrows Lodge and NOT well acquainted with Alaska. After a number of years of guiding in Bristol Bay, I now realize how Bob captures real moments, real experiences. Some of his art can evoke a nostalgia for Alaska that is quite surreal. One look at a few of his painting below, and you'll be digging out your dusty photo albums from your last trip to AK. See more of Bob White's works at www.bobwhitestudio.com.

"Along Beneath Lake Kulik Spires" 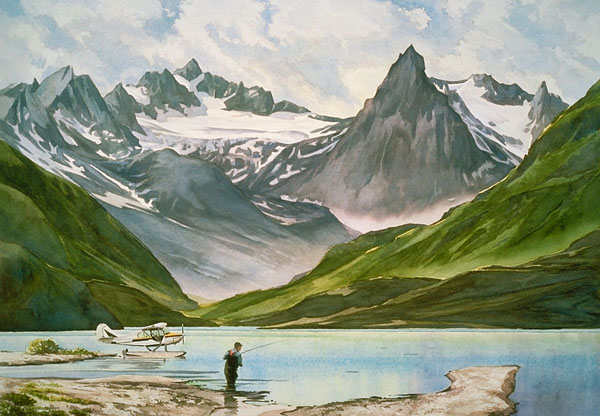 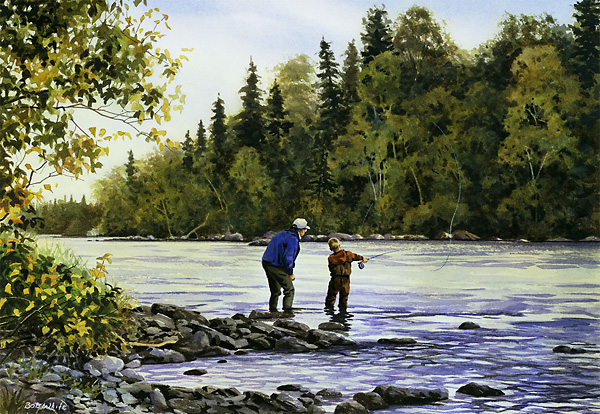 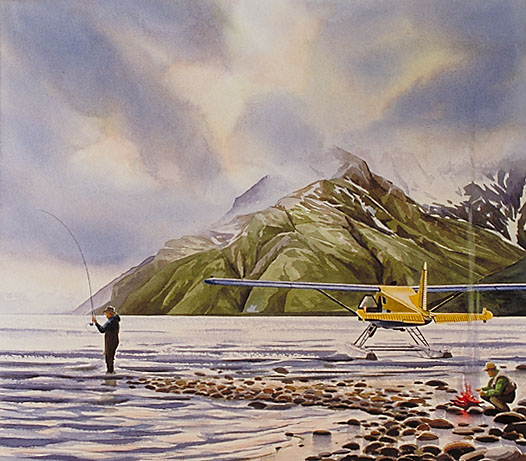 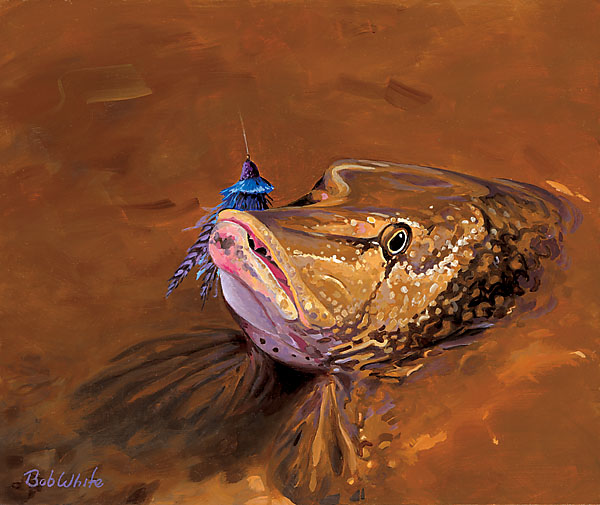