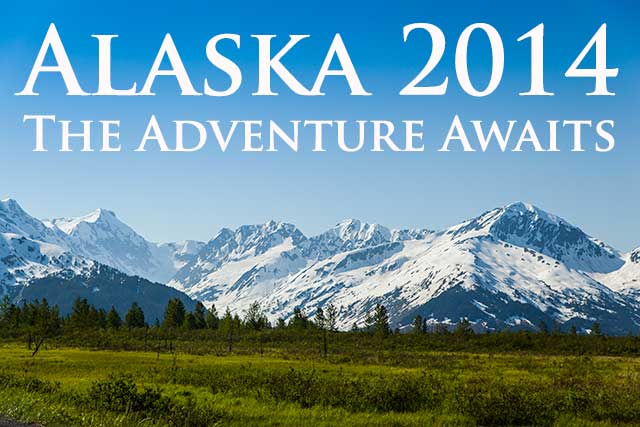 A Series By Ultima Thule Lodge

The team at Fly Out has been so lucky to work with the Claus' family at Ultima Thule Lodge to tell their incredible story of wilderness, adventure, family, and the genuine Alaska experience. Today we are launching the teaser of a new web series - Beyond. The video series will explore the specialities and uniqueness of Ultima Thule Lodge, the flying culture, and the truly vast wilderness it's located in. It won't take you long to realize this is a truly special place that stands out as one of the world's great adventure lodges. 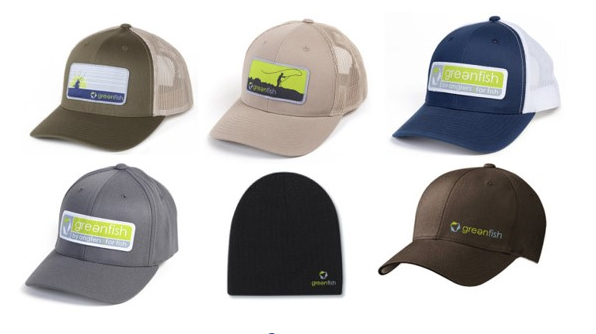 A Conversation with Author Jim Lichatowich 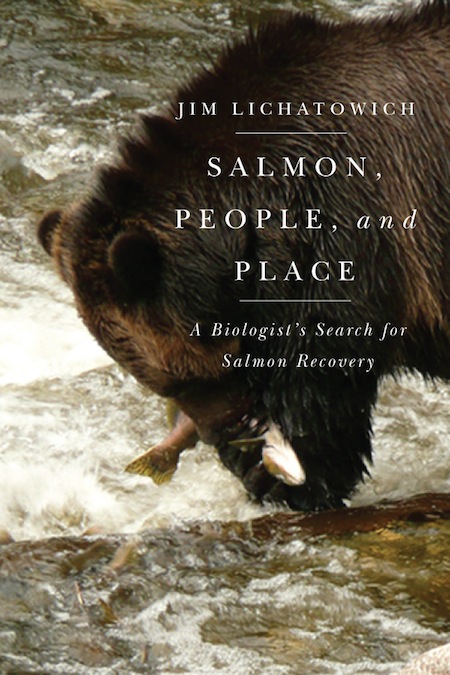 A fantastic audio interview from Ashley Ahearn of EarthFix with Jim Lichatowich, the author of the new book, "Salmon, People, and Place". Lichatowich is a biologist who has worked as a researcher, manager, and scientific advisor for more than 40 years. In this audio piece, he gives a glimpse of his book which explores the problems wild salmon face in our complex world. Particularly, he speaks on the philosophical shift on the use of hatcheries.

"The fish factory and the machine metaphor are a perfect match. The mechanistic worldview reduced salmon-sustaining ecosystems to an industrial process and rivers to simple conduits whose only function was to carry artificially-propagated salmon to the sea. The mechanistic worldview still has a powerful grip on salmon management and restoration programs in spite of a growing scientific understanding that the picture of ecosystems created by the machine metaphor was seriously flawed."

A very interesting article when thinking about salmon conservation in the state of Alaska, and the direction we are going. See the full article at EarthFix

Fishing with a Conscience

Loon Outdoors - Behind the Scenes

Trust me - it would be much easier to make floatants, line cleaners, fishing tools, and other niche fly fishing products without thinking of the environment. Loon Outdoors does it the hard way, by making a enviro-friendly product that also is effective in the field. Loon Outdoors is a fantastic brand, with an ethos that is truly admirable among fly fishing companies.

From PBS Series - Life on Fire

In Alaska, the fresh water that feeds the rivers is snowmelt from North America's highest mountains and most active volcanoes. Time and again, they erupt and poison the rivers. Scientists have only just begun to piece together what might have happened nearly 2,000 years ago, when one race of salmon faced the death of their natal river and were forced back to the open ocean.

Another great video shot and edited by Lee Kuepper of Alaska Angling Addiction. I love the tone of this video - reverence for the fish, the environment, and the experience.

Every year, when the Alaska fishing season winds down, we host a trip to one or two of our favorite international destinations. We just got back from a great trip to Costa De Cocos in Xcalak, Mexico with a group from the Santa Cruz Fly Fishing Club. Although most members of the group are seasoned anglers, all but a couple had any saltwater flats fishing experience. So, we all knew that the first few days would be a crash course on technique, fish recognition, objectives, etc. We were primarily targeting bonefish, tarpon, permit, and barracuda. The bonefish in this part of the Caribbean can get as big as 6 pounds, with most of them averaging between 2-4 pounds. All of the anglers in the group quickly realized what the chatter about bonefish was all about. Very few 20-inch fish in Alaska will rip you to your backing in the first run. Pound for pound, these little monsters are some of the strongest sport fish in the world.  Part of the appeal of fly fishing to me is that it is challenging. Flats fishing for bonefish, tarpon, and permit can be challenging! I don't like "tough" fishing anymore than the next angler, but I can say that I gain much satisfaction during the learning process of a new sport, process, technique, etc - even when I am struggling. I believe all 8 anglers felt the satisfaction of putting everything together this week - seeing the fish, making a great cast, strip set, and landing the fish. That's what it's all about.  For the months of July through November, Costa De Cocos offers a 2 for 1 discount for an all-inclusive package at $2,050 Per Peson (6-Day/7-Night Package). Although this is the tail-end of the rainy season in Mexico, believe me, you will be hard pressed to find this type of value anywhere else. Contact us with questions. From the Gallery:
View the embedded image gallery online at:
https://alaskaflyout.com/news-updates/20#sigProIdaf8daf3fc6

We had the pleaser to spend a few evenings with Paul and Lee from Alaska's Angling Addiction, shooting some video for our newest film. These guys are first class, and they are extremely good at what they do. The two of them have great energy, and you can feel that when you're on the water with them. They have the right mindset about stewardship toward the Kenai fishery, and their values toward conservation are admirable. Both Paul and Lee are too humble to come out and say it, but when it comes to giant Kenai River Rainbows - they're the best. This is their story.