Alaska is filled with epic landscapes made all the more beautiful in the quiet frozen solitude of winter. This is a compilation of some of the footage we captured on a recent trip to Alaska.

Experience the Crystal Creek Lodge Alaska Vacation in 1-Minute! Pretty cool stuff from Spud over at Crystal Creek. Like them on Facebook at https://www.facebook.com/crystalcreeklodge

The Land of the Midnight Sun 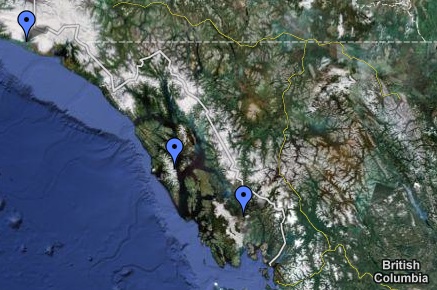