Flying is Part of the Adventure

This is an awesome flight video from one of our guide friends in Bristol Bay, AK.

The Most Interesting Caption Contest In The World

I Don't Fish Often, But When I Do 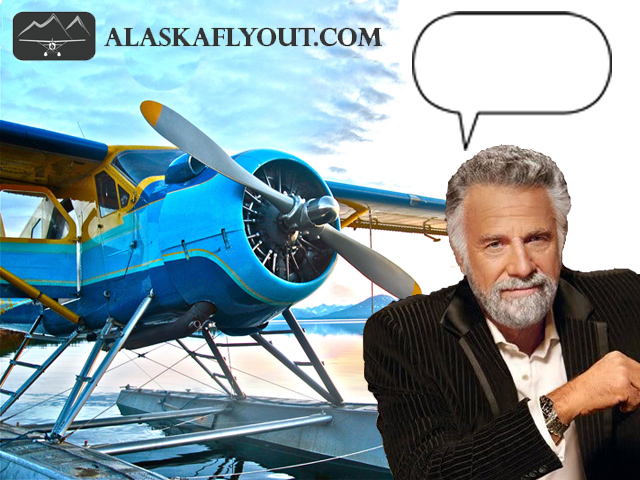 Alaska is full of the most interesting adventures in the world. Write a caption for this photo on our Facebook Wall. We'll pick a winner on Monday 3/12 and send you a Fly Out t-shirt and some other fishy goodies!
No video selected.