Grayling will eat mice too!

If you've ever been fly fishing in Alaska, you have most likely encountered Arctic Grayling. They are abundant in many of Alaska's remote rivers. In some areas, they can grow to be over 20-inches in length. Their iridescent colors and feisty demeanor really make them unique. If you like throwing dry flies, it's hard to beat the action you'll see with Arctic Grayling.

While shooting Mighty Mouse II in Western AK, we captured dozens of Grayling takes on camera. And, since we felt like waltzing, we thought we'd put together a short reel. Watch in HD - Comment, Share, Enjoy! 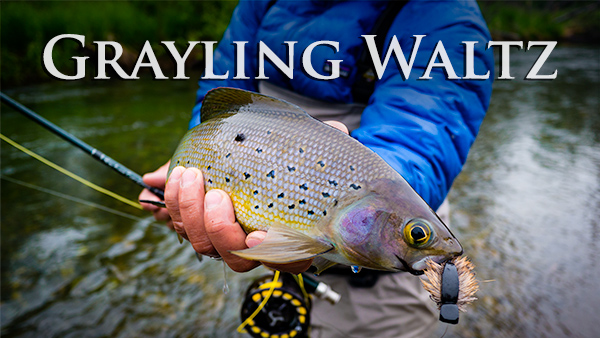