The American Sportsman in Alaska

A made for TV episode filmed at Alaska Sportsman's Lodge on the Kvichak. It's not my favorite music selection, but there is some worthy footage from a world class lodge in Bristol Bay.

Fly-out Alaska flyfishing for big Rainbows and Salmon at it's best Hepler photography, Scott Hepler, filmed and edited flyfishing in Alaska for The American Outdoorsman TV. Lots of Bears and fishing at Alaska's premier fly out lodge, Alaska's Sportsman Lodge in the Katmai National Park on the Kenai peninsula. 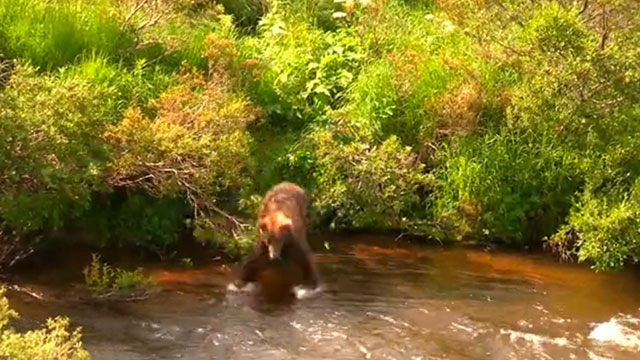